Highest growth in profit after tax over three years 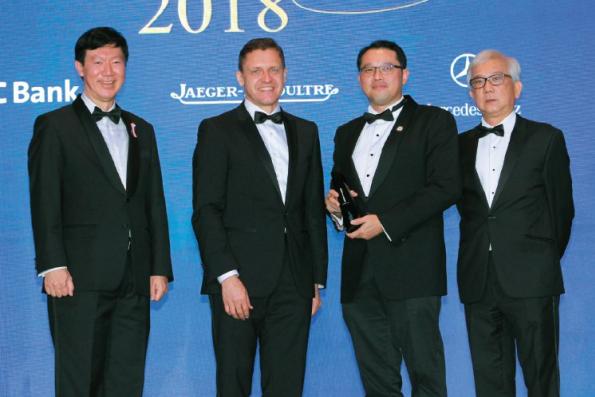 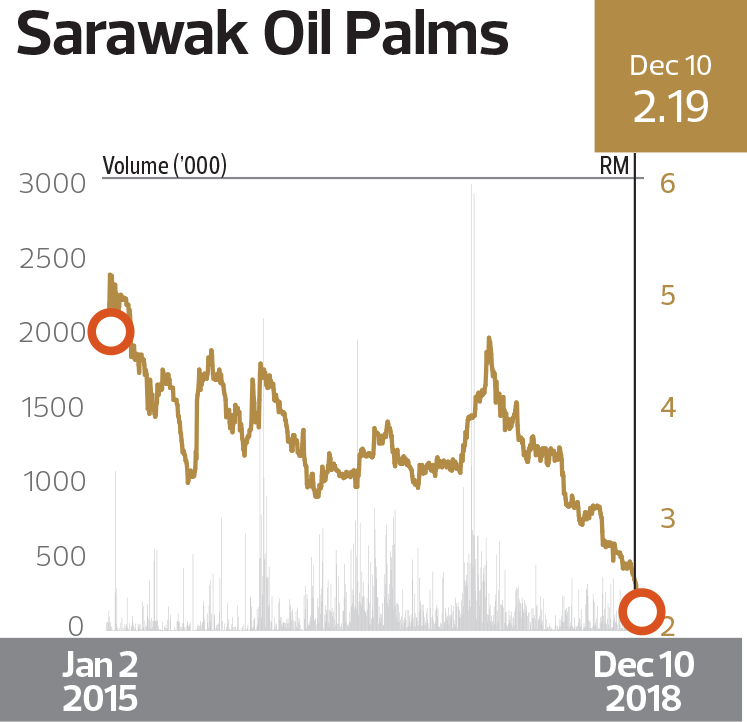 Thanks to the double-digit growth in fresh fruit bunches (FFB), the plantation group’s PAT grew to RM239.3 million in FY2017 — more than double the RM115.4 million in FY2014 — translating into a three-year compound annual growth rate (CAGR) of 27.5%.

The impressive growth won SOP The Edge BRC award for the highest growth in PAT in the plantation sector.

Over the past three financial years, SOP had consistently declared a dividend per share of five sen.

The group has relatively young oil palm plantations. It has total planted areas of 88,094ha with trees averaging 10.2 years old.

The group’s old oil palm trees — those above 21 years old — constituted about 4.59% of its total plantation, while 9.22% remains immature or below four years old. It had replanted a total of 1,834ha.

SOP expanded its oil palm plantations in 2016 through the acquisition of Shin Yang Oil Palm (Sarawak) Sdn Bhd from its parent Shin Yang Holding Sdn Bhd for RM873 million cash. The main assets taken over included a 60 TPH palm oil mill and land bank of 47,000ha, of which 23,798ha have been planted with oil palms. The group’s planted area expanded to 87,744ha in 2016 from 63,517ha previously.

To finance the acquisition, the group made a cash call through a two-for-seven renounceable rights issue of 126.6 million shares at RM2.80 per share.

SOP was originally a joint venture (JV) between Commonwealth Development Corporation (CDC) and the Sarawak government that was set up in 1968 to pioneer the commercial planting of oil palms in Sarawak. The JV had an initial 4,600ha of oil palm plantations under the name of Sarawak Oil Palms Sdn Bhd before the group changed its name officially in 1990.

SOP was listed on Bursa Malaysia in August 1991. In June 1995, Shin Yang Plantations Sdn Bhd bought over CDC’s entire share (25%) in SOP. Presently, Shin Yang Group together with Pelita Holdings Sdn Bhd, an investment arm of the Sarawak government, are the two largest shareholders of SOP with shareholdings of 37.5% and 28.5% respectively.

Pelita has presence in property development, urban development and plantations.

Moving forward, SOP says its performance in FY2018 would continue to be driven by FFB production and palm products’ price movements, which is dependent on the world edible oil market, movement of the ringgit and the economic conditions. Improved cost control by plantation companies will definitely help ease pressure on profit margins in FY2018 given the recent weakness in the price of crude palm oil.