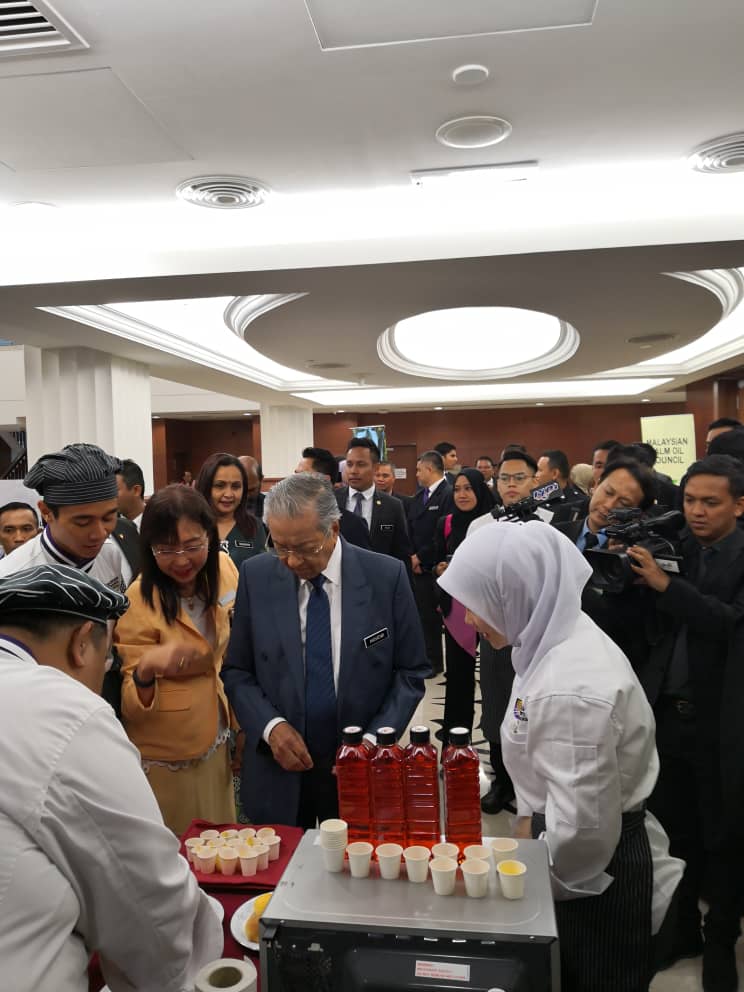 She said support for palm oil from Malaysians is important in the fight against the European Union’s (EU) policies against the commodity.

“It can help to increase the level of product awareness, including the benefits of palm oil, in Malaysia and other countries,” she told Bernama at the one-day “Love My Palm Oil” campaign held at the Parliament lobby here today.
Kok said the campaign, organised by her ministry and the Malaysian Palm Oil Council, was aimed at raising awareness and getting the support from members of parliament (MPs) 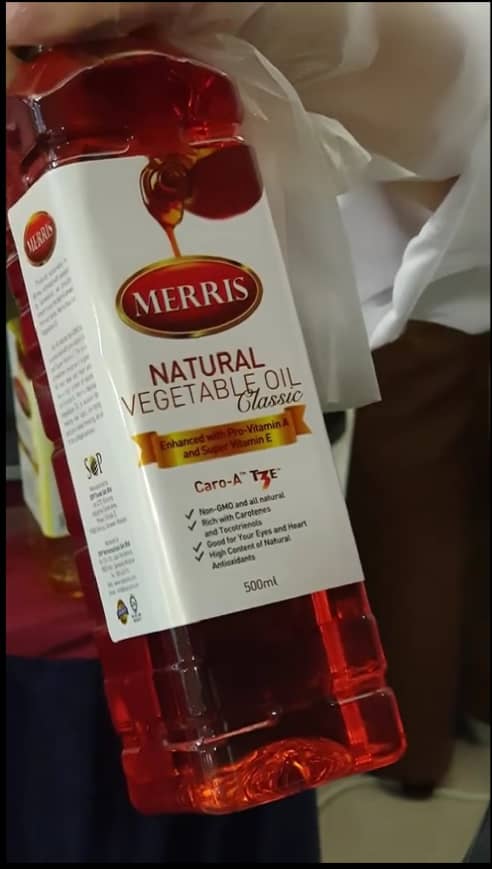 The Merris red palm oil, produced by Sarawak Oil Palms Bhd, can be served together as a salad dressing

Asked on the government’s plan if the EU proceeded with the Delegated Act which classified palm oil as unsustainable, the minister said without elaborating: “We will definitely do something.”“This Delegated Act has another two months for European Parliament and EU Council to decide (whether to accept the law), so let’s see what is the result and we will discuss it (the move) later,” she said.Today’s campaign attracted the attention of many MPs, including Prime Minister Tun Dr Mahathir Mohamad. — BERNAMA