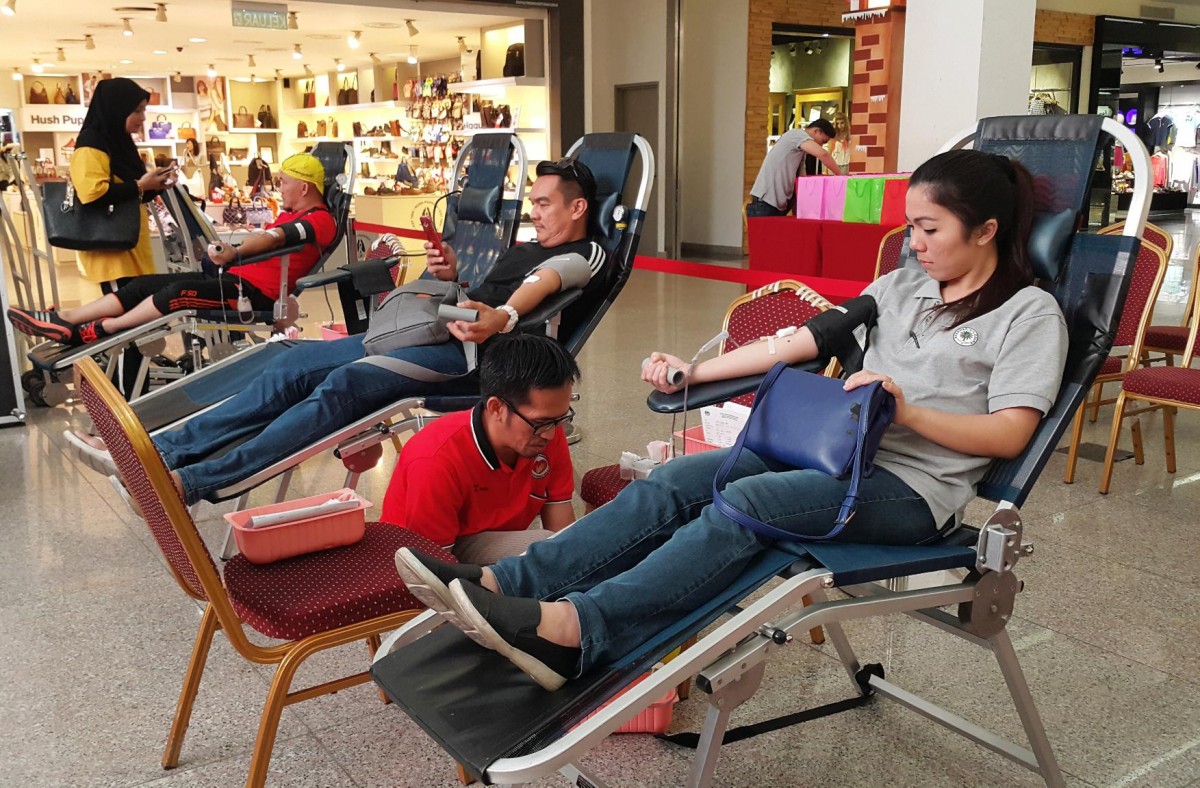 “As it is one of SOPB’s corporate social responsibility (CSR) Programmes, we view the campaign seriously, hence it is held twice every year.

“The purpose of this programme is to assist Miri Blood Bank to overcome the shortage of blood supply during critical periods, especially when the year-end festive season is approaching” he said.

In addition to this, Enki said that it was also SOPB’s aim to encourage Miri residents to adopt healthy lifestyles. SOPB also has other annual CSR programmes such as Young Achiever’s Award (YAA), Student Adoption Programme (SAP) and Vision Care.

“Of course, SOPB is committed to give back to the local communities living in the vicinity of its operations” he added.