While you may know about your brain’s gray matter, did you also know that about 50% of your brain is made of white matter? Your brain’s white matter health affects how well it learns and functions. This is also the area of the brain most often affected by stroke. 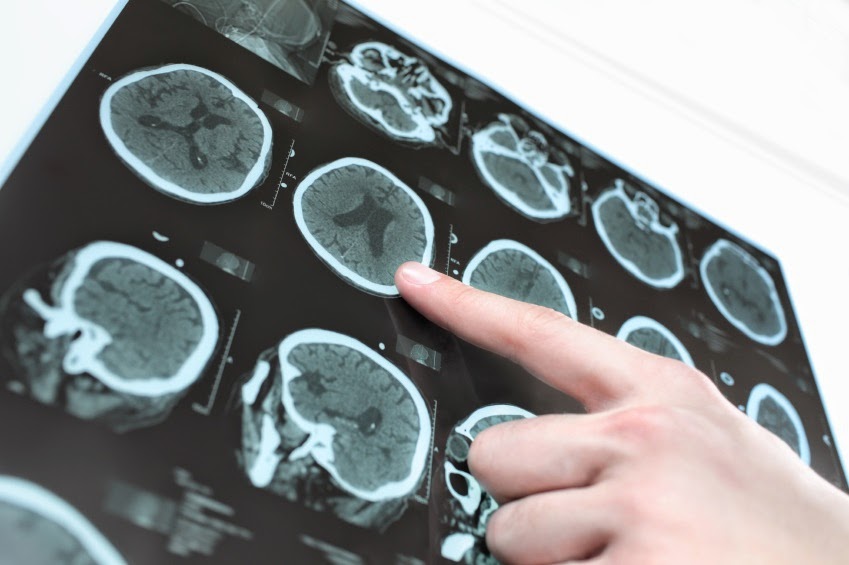 Results of a 2-year human clinical study published in the American Heart Association journal Stroke, three months ago, revealed that vitamin E tocotrienols derived from Malaysian palm oil is good for brain health as it weakens the progression of white matter lesions.

This is the first study that provides solid evidence of tocotrienols’ neuro-protective benefits in humans.

White matter lesions (WMLs) are abnormal regions in the brain that can be detected by MRIs. They are often found in elderly people, and are associated with atherosclerosis in the small blood vessels of the brain, hypertension and diabetes mellitus.

If the condition worsens, WMLs may result in cognitive impairment and dementia. “Injury to the brain’s white matter has been reported to be the major cause of functional disability in cerebro-vascular disease,” confirmed researcher Prof. Yuen Kah Hay, PhD.

Previous animal studies have reported that vitamin E tocotrienols derived from palm oil are capable of preventing damage to white matter during a stroke, and improved circulation to the damaged part of the brain after a stroke.

“This study is a very significant,” commented Kalyana Sundram, PhD, a member of the research team. “Many compounds have been shown to display neuroprotective effects in animal models of stroke. But they failed in human clinical trials. This may be because the human brain has so much more white matter (about 50%) than rats (about 10%).”

One group received 200mg of mixed tocotrienols twice daily for two years, while the others received a placebo. All volunteers were instructed to maintain their regular diets and physical activity levels. MRIs were performed at entry into the study and then repeated after one year and again after two years.

There was no statistical difference after the first year. However, results after year two were exciting. At two years of supplementation, the mean WML volume of the placebo group increased whereas those who received palm tocotrienols remained unchanged.

The principal researcher, Prof Yuen concluded that supplementation with palm tocotrienols slows down the progression of white matter lesions.

Brain white matter lesions are not only linked to increased stroke risk but they are also known to be linked to development of other brain diseases such as Alzheimer’s and Parkinson’s. “Regular supplementation with palm tocotrienols could prove beneficial in the overall maintenance of good health,” said Dr. Sundram.

This study shows that taking palm tocotrienols daily may be an easy way to be proactive about your brain health, especially if you are at high risk for stroke. To learn more, click on this link here.

In other news, please do watch this animation video done by KBRI Brussel on their Anti Palm Oil Dirty Secret video.