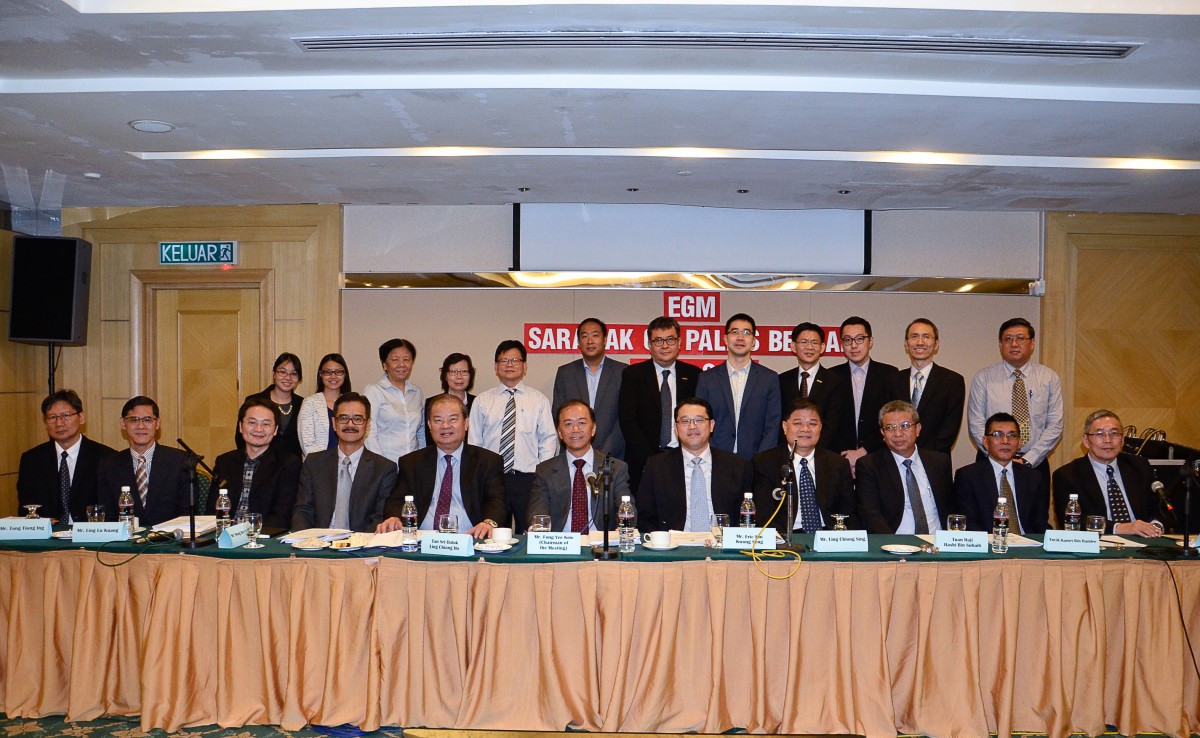 This also includes the assumption of the inter-company balances owing by SYOP to Shin Yang Forestry Sdn Bhd (SYFSB), a separate wholly-owned subsidiary of SYHSB, all for a total cash consideration of RM873 million.

The second resolution was for the proposed renounce-able rights issue of up to 127.7 million new ordinary shares of RM1.00 each in SOPB on the basis of two rights share for every seven existing SOPB shares held on the entitlement date to part finance the proposed acquisition.

“Both ordinary resolutions were duly passed and approved by the shareholders of the company at the EGM,” it said in the statement.