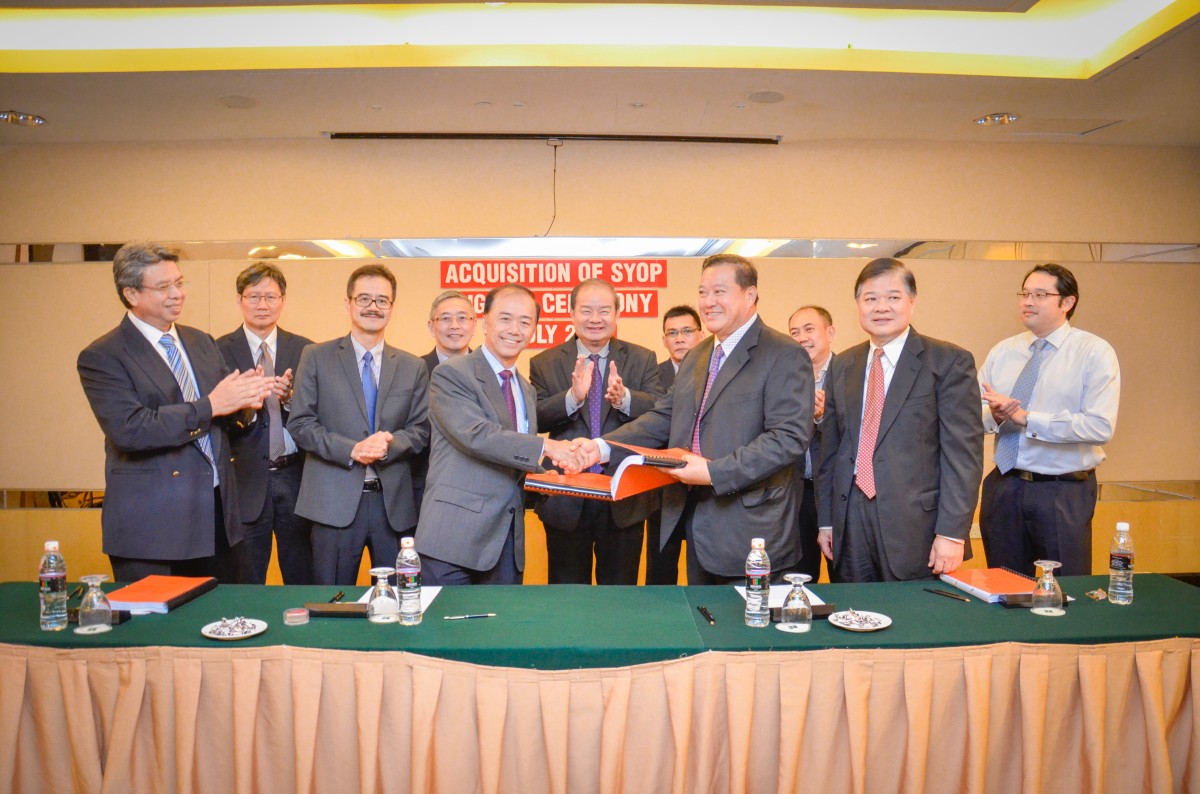 The group said it has entered into an agreement with Shin Yang Holding Sdn Bhd to acquire its subsidiary Shin Yang Oil Palm (Sarawak) Sdn Bhd (SYOP) for RM873 million, comprising the purchase consideration of SYOP shares for RM284.4 million and the assumption of inter-company balances of RM588.6 million.

The group also intends to undertake a renounceable rights issue of up to 127.8 million shares to raise funds to part finance the proposed acquisition.

According to its filing with Bursa Malaysia today, SOPB said its board views the acquisition as being consistent with the group’s plans to continue to expand its oil palm cultivation business by acquiring new land banks in Sarawak.

SOPB said the acquisition will enable it to strategically position itself to stay competitive in highly challenging market conditions.

The group believes the strategic value creation derived from the acquisition will translate into operational efficiency thus improving profitability.

The group said funding for the proposed acquisition is expected to be financed by a combination of the proceeds from the rights issue, bank borrowings and internally generated funds.

Based on the indicative issue price of RM2.80 each for the rights shares, the rights issue is expected to raise gross proceeds of about RM357.72 million, it said.