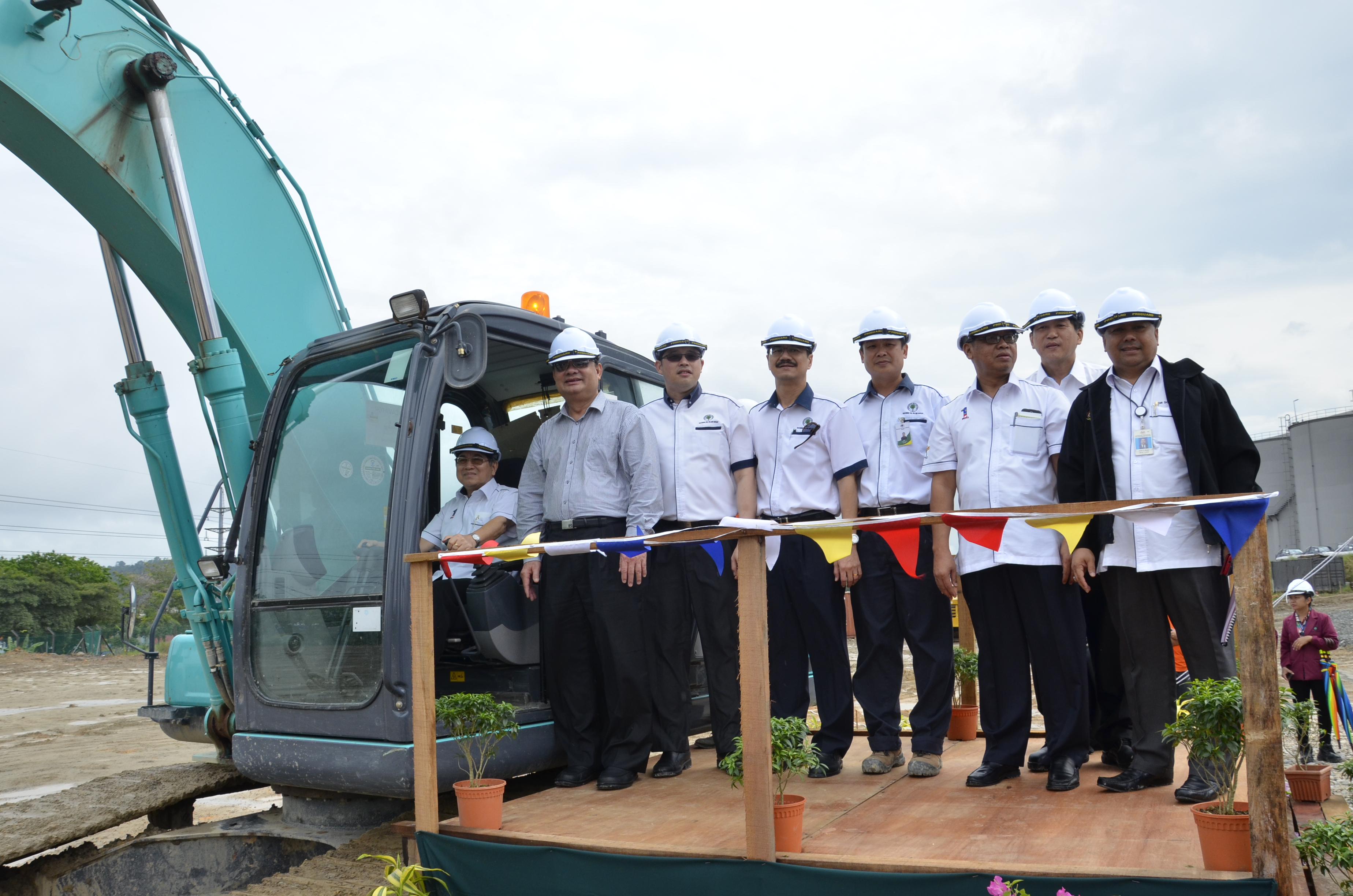 Bintulu: Sarawak Oil Palms Berhad (SOPB)’s RM80 million phytonutrients plant in Tanjung Kidurong here is expected to be ready by the middle of next year.

Phytonutrients, also referred to as phytochemicals, are compounds found in plants. They serve various functions in plants, including helping to protect the plant’s vitality. For example, some phytonutrients protect plants from ultraviolet radiation while others protect it from insect attacks.

Not only do phytonutrients benefit plants, but it also has health benefits for humans as it contains antioxidant and anti-inflammatory properties.

“Palm oil is very versatile and lots of products can be produced from it.”

“We (ministry) are very happy that finally Sarawak is moving downstream. This is the direction we would like to encourage palm oil industries to go to,” he told reporters after the ceremony.

Uggah explained it was essential to go downstream as the palm oil industry faced lots of challenges, including from foreign non-governmental organisations (NGOs).

“We will be under their control if we (merely) sell CPO (crude palm oil). That is why we have to move downstream to produce downstream products.”

Elaborating on the phytonutrients plant, he said it came under the National Key Economic Area (NKEA) to help increase the country’s share in the world’s food and health market.

Uggah revealed that SOP would also be producing biodiesel for the state from its biodiesel plant, which is expected to become ready in late July this year.

“But before selling the biodiesel, they can extract some good elements from the oil to produce phytonutrients like carotene and vitamin E.

“By August this year, Sarawak will be implementing the B5 programme, where if you go buy diesel after the programme in launched, five per cent of diesel will be from palm oil.”

Meanwhile, Uggah said companies under the NKEA were qualified for government assistance.

In the case of SOP’s phytonutrients plant, for instance, the government allocated a grant of RM15.63 million to support it.